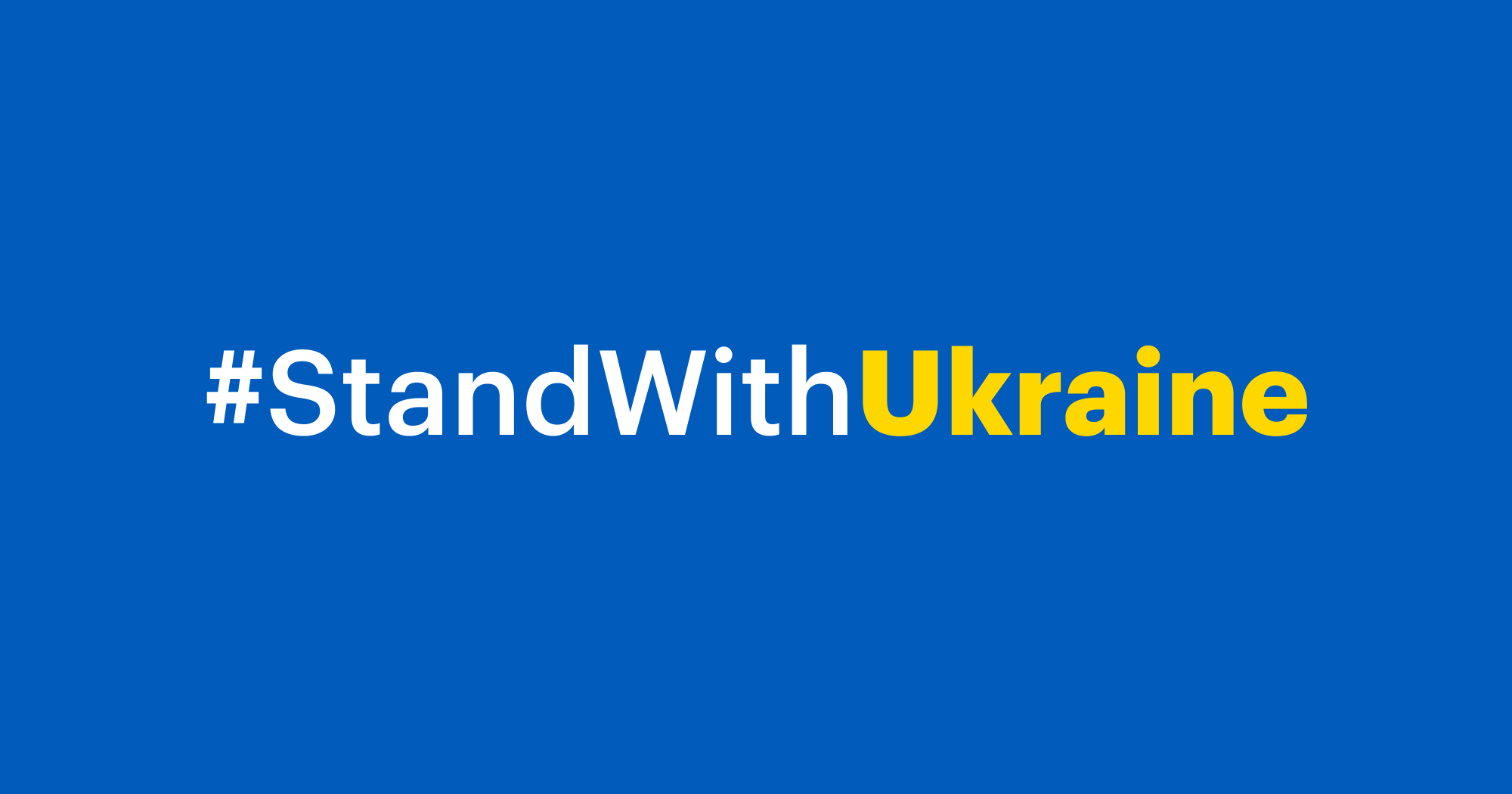 Communiqué Spinelli Group against the invasion of Ukraine by Russia

The Spinelli Group condemns the intolerable and unjustified aggression to the territorial integrity of Ukraine by Russia. The attack constitutes the most serious breach of European security since the end of the cold war. We also condemn the arrest of Russian civilians that are opposing this war of aggression.

The Spinelli Group stresses the need to defend Ukraine’s will to integrate into the democratic, social and free European model, which gives priority to supranational integration over nationalism and autocracy, as reflected, in the Euro-Ukrainian association treaty of May 5, 2014.

The Spinelli Group acknowledges the adoption of a first and second package of sanctions by the European Union in response to the recognition of the independence of the separatist regions of Donetsk and Lugansk and Russia’s invasion of Ukraine. However, these sanctions are insufficient as they are designed to avoid producing adverse secondary effects in the domestic economies. The European Union must go further, cut off Russian access to European financial and technology markets, and coordinate with our allies to block access to global financial markets, including the SWIFT system. The EU must cut off or massively reduce imports of gas and oil from Russia to stop financing the war on Ukraine. In addition, it is necessary the urgent adoption of a compensation fund in favour of EU companies suffering the consequences of Moscow’s escalation. The oligarchs close to Putin with interests in the EU and the UK should also be subject to personal sanctions, including freezing of assets and seizing of properties.

The Spinelli Group considers that, in the face of the invasion, a program of military aid to Ukraine should be urgently initiated, including common purchases and a delivery of defensive weapons. NATO should facilitate this task, by waiving any potential stockpile requirements.

In addition, The Spinelli Group believes it is essential to implement a contingency plan for refugees based on the solidarity of the Member States. This should be the first step towards the creation of a structural European policy of migration based on solidarity and responsibility. We also call to provide further support to the Russian democratic opposition and civil society, including additional visas for students, artists, and intellectuals.

The Spinelli Group affirms that, for preventive purposes, Article 42 of the Treaty should be activated. This implies that any aggression against a Member State immediately triggers the obligations of the entire EU to come to its aid. Furthermore, the European Council shall activate the system of common defence, as provided in the second paragraph of the same article.

The Spinelli Group reiterates that European security cannot be left entirely in the hands of the United States, nor rest only on sanctions or soft power. We insist on the need to urgently develop a European defence union, guarantor of our security and as a European pillar of NATO. The communitarisation of the Eurocorps, also through the Permanent Structured Cooperation on Defence, could possibly provide the EU with a Rapid Reaction Force and a centre of command and control.

The Spinelli Group believes that energy dependence on Russia creates an unnecessary European vulnerability that must be reversed through the launching of an ambitious Energy Union, based on joint purchases, like for vaccines, the pooling and sharing of energy reserves, particularly of natural gas an oil, and greater investment to create an integrated European energy network and to massively replace fossil fuels with renewable energy. We therefore call on the European institutions and Member States to move immediately towards shared European sovereignty in energy and defence.

It is unclear how far Russia will continue the path of aggression against neighbours. Europe must prepare by increasing its capacity to act. The European Union should be able to speak with one voice beyond the current emergency. The European Council has now the possibility to send a strong signal to Moscow and the world by opening the way towards Qualified Majority decisions on the Foreign and Security policy and beyond.

The European unification process started to defeat nationalism and ensure peace to the European continent with the ultimate goal of European federation, as stated in the Ventotene Manifesto and the Schuman Declaration. The return of nationalism and war shall push Europeans to complete it. To that end, we call upon European institutions and Member states to start a Constituent process based on the results of the Conference on the future of Europe.