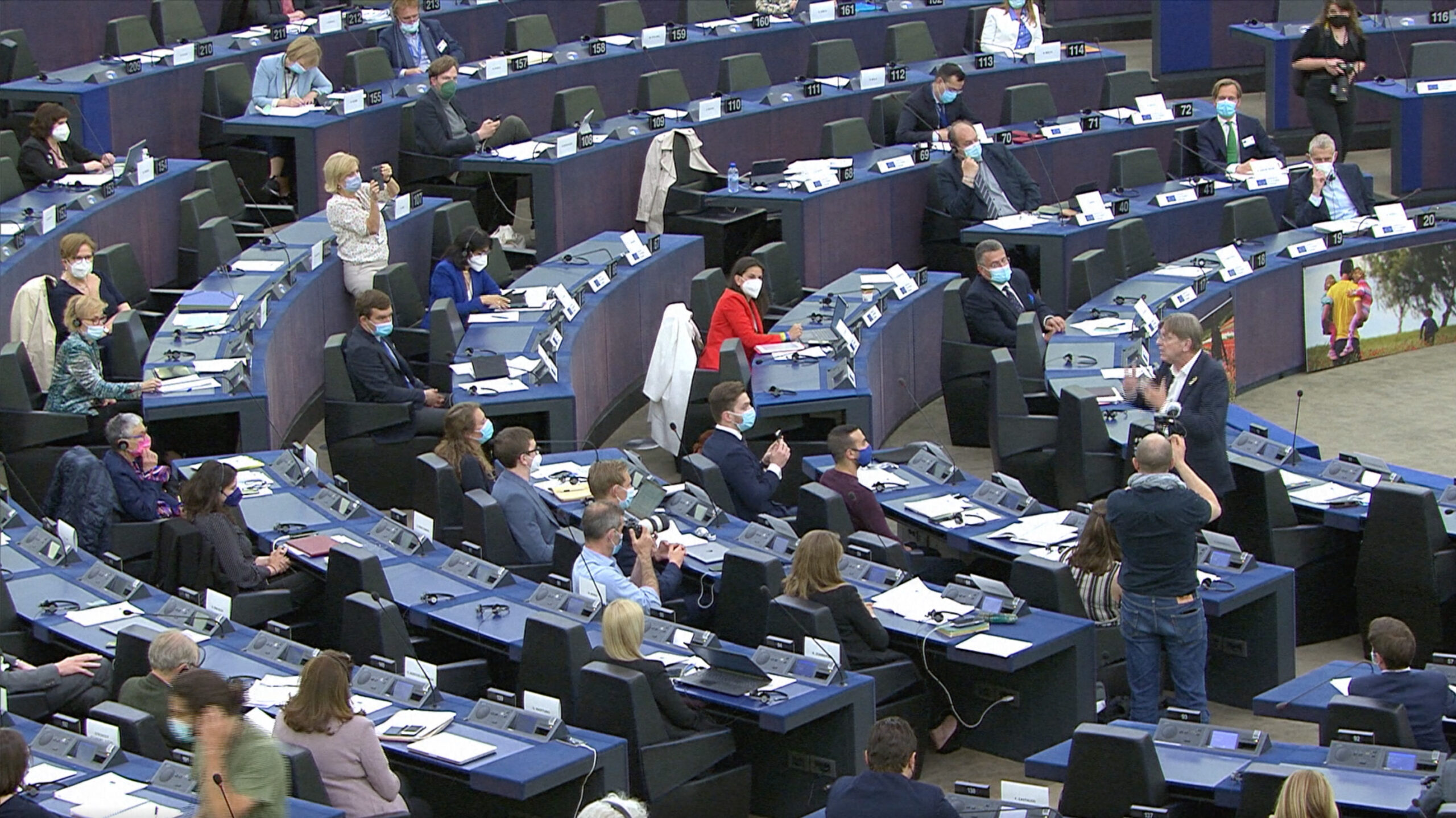 “The final proposals adopted today by the Conference Plenary are historic. They pave the way for a European Constitutional Convention. Europe’s citizens and their opinions have been at the center of the conference from the very start. Their proposals now form the heart of the reform package. Citizens have spoken loudly in favor of a more democratic, sustainable and social EU with greater capacity to act and a stronger European citizenship. The Conference Plenary was deliberately composed like a Convention by representatives of Commission, Council, European and National Parliaments with the addition of citizens, civil society, social partners, local and regional politicians. The Convention-like Plenary of the Conference has now given its consent on the ambitious reform package the citizens proposed. All EU institutions and the member states now have the duty to implement these reforms in order to advance the EU on its way towards a federal Europe. The abolition of national vetoes must be a top priority. Ending vetoes would give an enormous boost to the EU’s ability to act.”

– MEP Daniel Freund, President of the Spinelli Group, for the Board

the final proposals of the COFE Plenary put forward by consensus